Portrait of a Judge

With its two influences—that of the Antwerp tradition complemented by the Venetian influence—this splendid portrait of a magistrate could only have been executed by Anthony van Dyck.

When it was acquired by Edouard André, this picture, which came from the Rothan Collection, was initially—and rather curiously—attributed to the artist Jordaens, and subsequently to Rubens. It was only later that the director of the Berlin museums published its real attribution, which has been unanimously accepted ever since. The column and its pedestal, the red wall hanging, and the background, are all elements drawn from the Titianesque tradition, which means that the work cannot have been executed at a very early date. Van Dyck developed his style in Venice, Genoa, and Rome, where he perfected it. 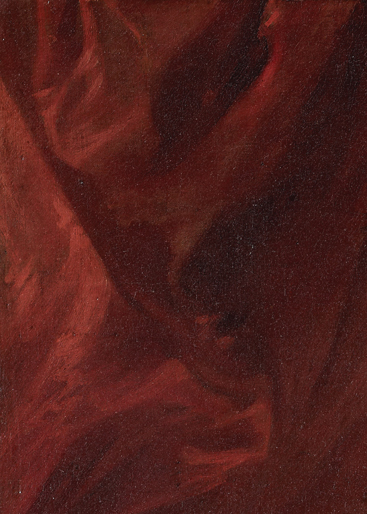 The man’s black garments, in the pure tradition of Flemish painting, contrast with the middle ground representing the painter’s Italian reveries; the result is a remarkable pictorial tour de force.

As it was difficult to specify the social status of this Flemish bourgeois man, the portrait was presented with the name of Portrait of An Old Man during the exhibition entitled ‘Le Siècle de Rubens (‘The Century of Rubens’, Paris, 1977–1978).